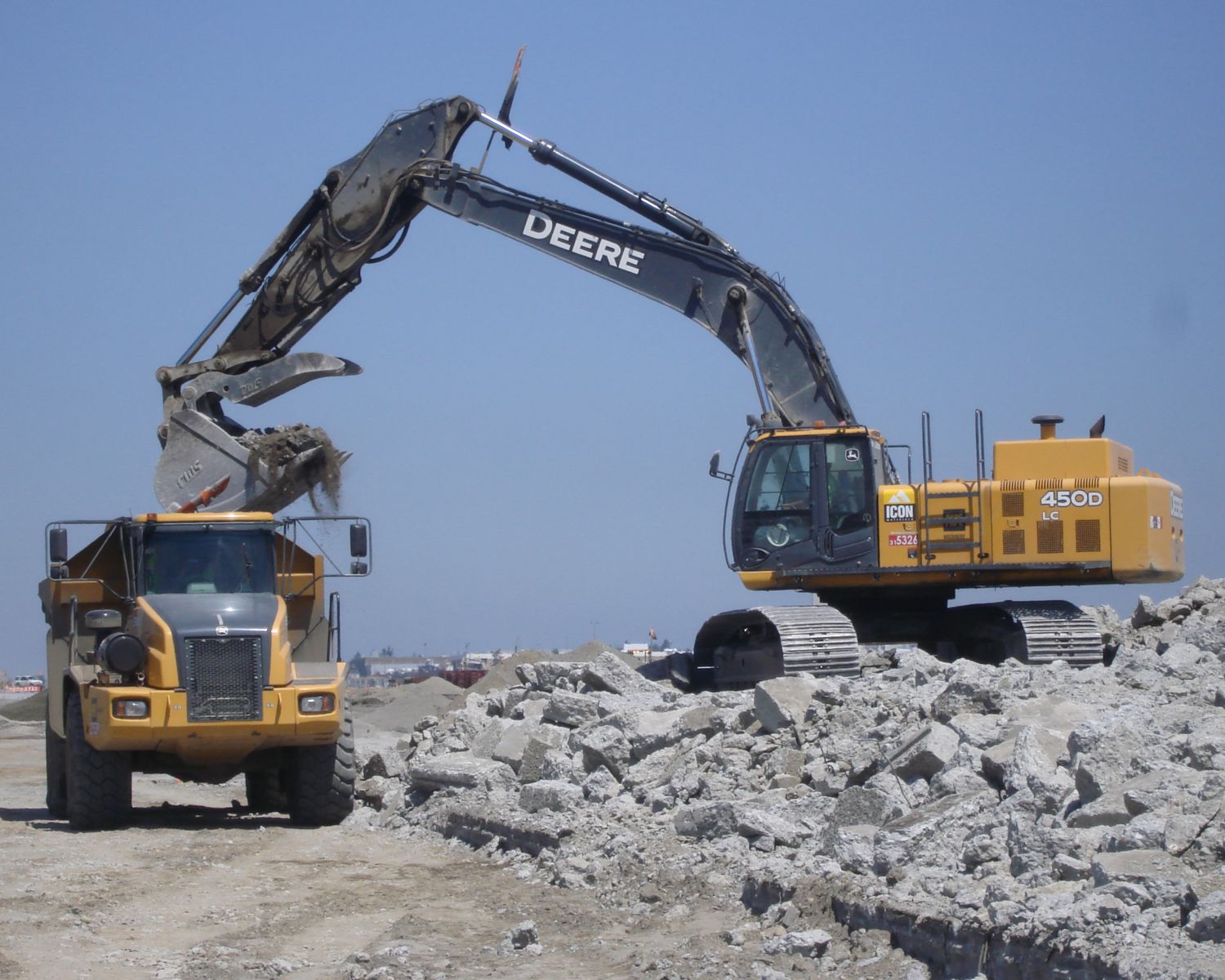 Protesters in Tunisia halt key phosphate production Demonstrators calling for jobs launched sit-ins at state-run Gafsa Phospate, the sole national producer of the mineral. Protesters calling for jobs demonstrated on Wednesday launching sit-ins at state-run Gafsa Phospate [File: Zoubeir Souissi/Reuters] Protesters calling for jobs stopped Tunisia’s entire phosphate output on Wednesday by launching sit-ins at the sole producer of the key export during a day of strikes and protests around the country, officials and witnesses told Reuters News Agency. State-run Gafsa Phospate was once one of the world’s largest producers of phosphate minerals, which are used to make fertilisers and is an important source of foreign currency for the North African state. The open-ended sit-ins increased pressure on the government amid a wave of protests a decade after a 2011 uprising that ended the rule of former President Zine El Abidine Ben Ali and triggered Arab Spring protests across the region. Tunisia’s phosphate output fell after the uprising and localised protests and strikes have since steadily cut into production and caused billions of dollars in losses. In the southern town of Gafsa, dozens of young men earlier stormed the governorate headquarters, demanding jobs. Workers in the northern city of Beja also staged a one-day general strike, with all shops and public private institutions closed. The government has learn more pledged to respond to the demands of marginalised regions, but is facing its worst-ever financial crisis with a budget deficit expected to reach 11.4 percent of GDP. Concerning grains, rice requires 2,500 liters for every kilo produced. As for foods of animal origin, such as chicken and beef, the respective amount of water used reaches as far as 4,325- 15,415 liters, according to studies from the Institution of Mechanical Engineers (IME). A look into the avocado harvest around the world The avocado is a fruit that adapts to different climate zones throughout the entire world. In fact, a large proportion of the zones where it is grown, such as Colombia and Mexico, have high percentages of precipitation and do not require irrigation on plantations. The majority of commercial farms in South Africa use efficient irrigation systems, and in dry zones, farmers use unique techniques to water their crop. For example, Israeli farms use desalinated water, and Peruvian farms irrigate with meltwater from the Andes. In fact, Peru works directly with Food Bank in a program dedicated to educating communities on how to sustainably farm avocados. “The cultivation of avocado plantations has been made environmentally friendly thanks to the strong commitment to R&D made by the sector in recent years. Not only are natural water resources used, which can come from both rain and meltwater from the Andes in Peru, but also efficient irrigation techniques and careful plant-growth control at all stages of the fruit´s ripening have been used to provide the necessary amount of water at all times,” stated Xavier Equihua, CEO of WAO.